Welcome to the first edition of Monday Musings for 2012.  A veritable New Year's cornucopia of topics, from the insane to the ridiculous.  Let's start with the insane...


The insane part of this nugget is that 5% of Americans actually approve of Congress.  If you know one of these people, do not approach them.  Contact the authorities immediately.
And now on to the ridiculous.....January 1, 2012 saw the implementation of over 40,000 new laws and regulations in the United States.  Seriously, after over 200 years of existence we still need 40,000 new laws every year?  Some of the more interesting new laws on the book 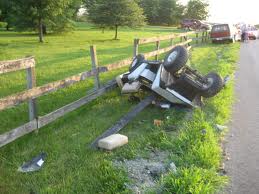 Have some fun today folks, google "ridiculous new laws for 2012" and see what else your elected leaders have been up to.  Just a note of caution, be sure to have plenty of Pepto-Bismol on hand.
Posted by the Crew at 12:15 PM