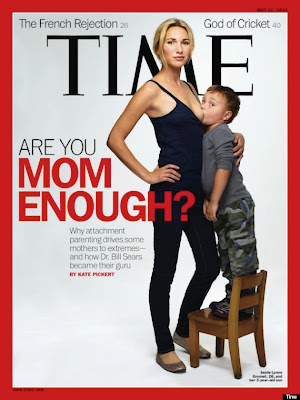 "Boy am I glad this isn't really my mom!"

Barney Frank to Head Up URANUS

From:  The White House, Office of the Emperor President

Re: Formation of URANUS

Earlier this week, President Obama announced his support for same-sex marriage. Today, the President is pleased to debut a new federal agency tasked with controlling and regulating gay marriage. All policing and oversight of same-sex marriages will flow through the newly created Unified Regional Authority on Nuptials- United States (URANUS).

URANUS will serve the American public by controlling the movement of all information, policy, and decrees pertaining to same-sex marriage.  URANUS will open bureaus in each state.  Particular attention will be paid to the 42 states that either explicitly ban same-sex marriages or that have statutes defining marriage as between a man and a woman.  Plans are to flood those 42 states with URANUS offices and personnel, and eventually force the legislatures of those states to comply with URANUS guidelines.

Although details of the new bureaucracy are being tightly controlled, some of President Obama's comments have leaked out.......


I am pleased to confirm that my administration has opened URANUS.  Despite the fact that 42 states have policies that directly conflict with my administration, that still leaves 15 states in compliance.  Although the complete command structure of URANUS is yet to be determined, I can announce that the agency's headquarters will be located in Boston.  In addition, I am thrilled that retiring Congressman Barney Frank has agreed to take over the reins of URANUS.  As a long time Congressman and gay guy, Barney knows the ins and outs of URANUS better than anyone.  I can think of no one more qualified to head up URANUS than Barney Frank.