Sahib and The Crew Moderate the Debate 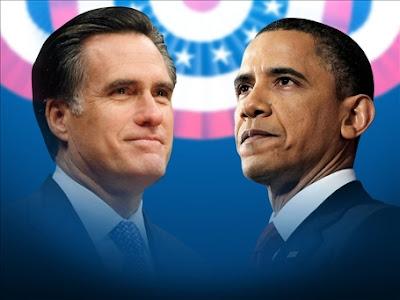 Sahib:  Mr. President, which one of the 57 states is your favorite?

Sahib:  Mr. President, if you feel the Muslim call to prayer is one of the most beautiful sounds on earth, what do you consider to be one of the ugliest? (Would he have the testicular fortitude to say Christmas carols?)

Sahib:  Do you feel it's appropriate to send your daughter and her friends on a spring break trip to one of the most dangerous places in North America and make the American tax payers pick up the check for her security?

Sahib:  You have said that you want to "fundamentally change" the United States of America.  Specifically, which fundamentals of our great nation do you wish to change?

Sahib:  Is is true that the real Joe Biden, in fact, died 3 years ago and the one we see now is really a Jeff Dunham puppet?

Sahib:  You seem inordinately preoccupied with Governor Romney's tax returns.  In a show of good sportsmanship, how about turning over your college and medical records?

Sahib:  And finally Mr. President, how much of what an American makes should he/she be allowed by the government to keep?  Please give me a specific percentage. A concrete number.  Take your time.  I'll wait.

Crew here.  Excellent interrogatory as usual by Sahib.  I get to question Mittens, so a little disclaimer here.  Yes, I am likely to vote for Governor Romney on November 6.  No, he was not my preferred nominee.

Crew:  Governor Romney, do you believe in compromising with those on the other side of the aisle in order to "get things done"

Crew:  After 4 years of a Romney presidency, will federal spending be more or less than it is today?

Crew:  After 4 years of a Romney presidency, will the federal government employ more or less people than it does today?

Crew:  Do you take your hair off at night?

Crew:  Would you support the repeal of the 17th Amendment?

Crew:  Do you believe in national right-to-carry legislation?

Crew:  Do you promise to pay attention to what Paul Ryan tells you about the budget?

Crew:  If you are elected, will you maintain Stanley in the lifestyle to which he has become accustomed?

Crew:  And finally Governor Romney, how much of what an American makes should he/she be allowed by the government to keep?  Please give me a specific percentage.  A concrete number.  Take your time.  I'll wait.


Be sure to watch the debate tonight, hey it's just the future of the country at stake.