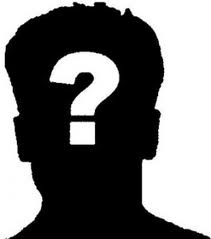 Can liberals hate anyone more than someone who made these statements?

What kind of lunatic right-wing nutjob came up with these doozies? Was it Reagan, Nixon, Goldwater, or W?  Man, this person must be the more hated by the left than any public figure in history!  Scroll down to see who it is.......... 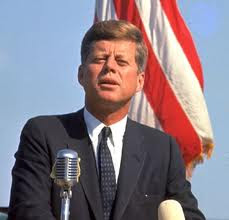