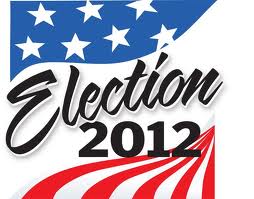 So dear reader, do what I am going to do tomorrow night.  Order a pizza, crack open a cold one, and watch as the American people strike another blow for life, liberty, and the pursuit of happiness.