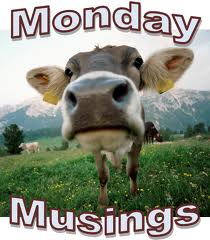 Folks, I tell ya, some days this blog just writes itself.  Shall we begin?


The mission of the Voter  Participation Center is to register qualified voters- NOT (emphasis hers) dogs and cats.  Pets cannot submit voter registration applications and they cannot vote- which seems to be news to some people, given all the attention some small number of pets receiving a voter registration application has received.
The story isn't that dogs vote- something that cannot happen- it's about the people who cannot.

Hey look, this is actually great news.  Now we can put an end to the controversy over voter ID legislation, and everybody just use your rabies tag!

Make sure you don't miss any of the fun here at SACSTW......like us on Facebook and follow us on Twitter!
Posted by the Crew at 7:43 AM