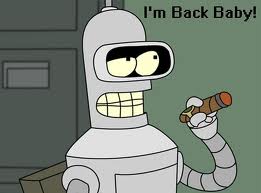 Yep, it's true.  I'm back from  vacation with a few brand new musings for ya! 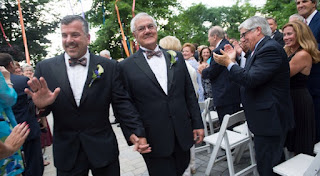