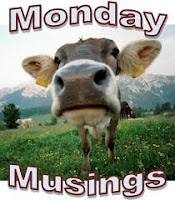 Fresh off a weekend of seclusion at the SACSTW Ozark hideaway, I have emerged to bring you yet another edition of Monday Musings. 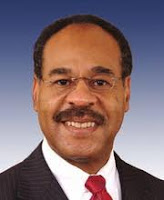