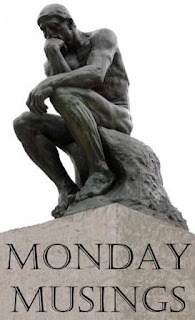 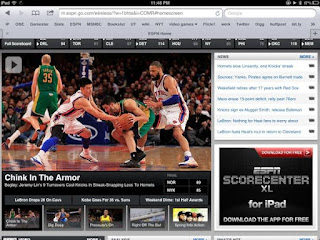 That's right, ESPN's headline after the loss by the Knicks was "Chink in The Armor".  Very nice.  ESPN has fired the employee responsible for the headline, as well as suspending on-air commentator Max Bretos, who used the same phrase in a discussion of Lin.

Oh yeah, now I remember.....this guy does that kind of stuff all the time 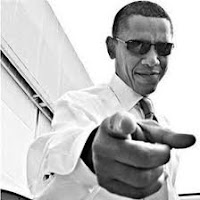