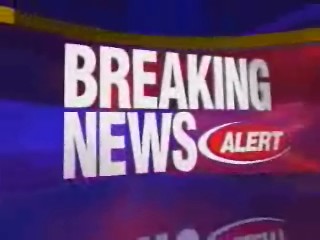 In the glorious tradition of Crew fave Vermin Supreme, upstart candidate Keith Judd won 41% of the Democratic vote state-wide in West Virginia, and actually beat Dear Leader in 10 counties in the state!  Keith Judd is also known as Federal Inmate #11593-051, and currently is enjoying life in the federal penitentiary in Texarkana, TX!  The native of California is serving a 17 year sentence for extortion, but managed to come up with the $2500 filing fee to get on the West Virginia ballot.  What exactly do you have to do in the federal hoosegow to earn $2500?  The mind (as well as other body parts) shudder at the thought.

It all adds up to a colossal embarassment for Dear Leader, and perhaps a glimpse into the "anybody but Obama" psyche of the American electorate.  I have dispatched the crack SACSTW research team to Texarkana in order to pin down Judd's platform, that is as long as the screws on Cell Block C will let us interview him.

I think the Judd-Vermin ticket has a real future!