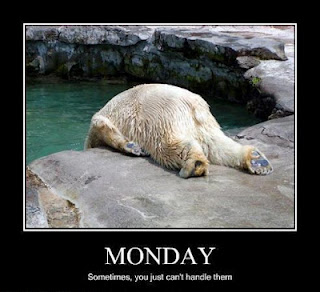 I was just going through some old photos in the SACSTW Historical Archives, and found this one that I sentimentally call "The Great and Yakking Sahib".  Now, on with the countdown!