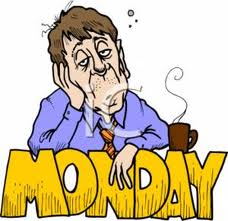 Fresh off a weeks respite, I am back with another edition of Monday Musings.  Many thanks to Sahib for filling in with last Monday's posting.  Honestly, I didn't spend much time with the news over the weekend as my son had his first American Legion baseball tournament.  We spent most of the weekend at the ballfields, and the guys came away with the tourney championship!  First of many I hope.

Please be sure to read all the way to the end of this post, the payoff will be worth it! 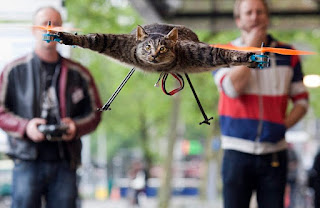