The whole world seems to think a Palestinian state is just a hunky dory idea.  WRONG!

Don't believe me?  Follow along with me in this alternate US History lesson: 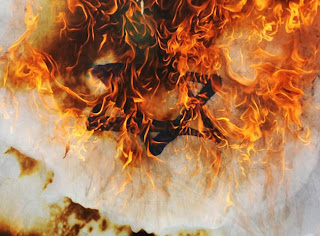 Let's get a couple of things straight:
The moral of this story is that there will be no peace in the Middle East until Israel no longer exists.  Israel can make concession after concession, but as long as they control one square foot of land in the Middle East, there will be no peace.  If you believe otherwise, you are delusional or intentionally obtuse.