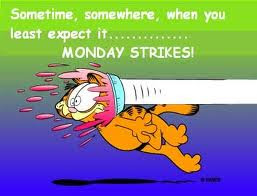 This week's edition of Monday Musings has it all....sex, violence, insanity..... and maybe, just maybe...my all time favorite video clip!  Here we go! 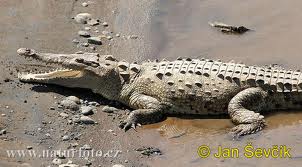 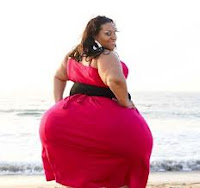 Somewhere....Lennie Small is screaming!
Posted by the Crew at 8:58 AM