When Did We Become a Nation of Pussies? 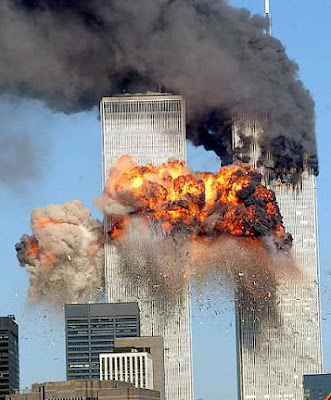 First of all, I would like to apologize for my vulgarity (sorry Mom), but I read a story that made me so angry that nothing else really seems to fit.  Maybe the Mayans have it right and the apocalypse is upon us because I never thought I would live to see the day when the US friggin A would so cravenly pander to our enemies.  And what, dear readers, you may ask, has driven Sahib, normally a pillar of decorum and restraint, into a vulgar fury?  Just read the title of this Fox News story:

"Proposed Army manual tells G.I.s not to insult Taliban, speak up for women"

In a quote from the article:


"A proposed new handbook for Americans serving in Afghanistan warns them not to speak ill about the Taliban, advocate women’s rights or criticize pedophilia"

And this gem taken from the proposed manual:


"Many of the confrontations occur because of [coalition] ignorance of, or lack of empathy for, Muslim and/or Afghan cultural norms, resulting in a violent reaction from the [Afghan security force] member,"

Yes!  God forbid that we stand up for women, criticize pedophiles, and insult our enemies.  I am so sick of the idiots that think if we just empathize with our enemies they won't hate us.  If we were just nicer to them and didn't mention their abhorrent acts, we could then skip hand-in-hand with them through fields of daisies singing Coca Cola jingles. For those people, I say scroll back up to the top of this post and look at that picture again.

Try this one on for size.  Imagine the response you would have gotten if you had suggested to Patton that he refrain from criticizing Hitler?  Or encouraging MacArthur to empathize with the Japanese way of thinking after the Bataan Death March?

I'm glad my grandfather, a World War I veteran, and my wife's grandfather, a multiple silver star winner and D-day veteran are not alive to see what this nation has become.  I truly weep when I think that as a nation we have devolved to the point where we are instructing our fighting men and women not to speak out against evil.

Come on Mayans, drop that giant asteroid on us now.
Posted by Sahib at 8:50 AM