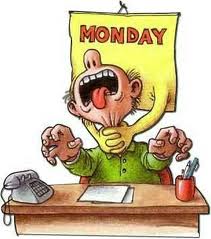 I hope everyone had a wonderful Easter weekend with their family and loved ones.  All over our nation, Americans listened to their spiritual leaders talk about new life, renewed optimism, and hopes for a better future.  Well, except for the Obamas......

“It drives me crazy when the captains of the religious right are always calling us back…for blacks to be back in the back of the bus…for women to be back in the kitchen…for immigrants to be back on their side of the border,”
Isn't that special?  My first question when I read those comments was...."When did Jeremiah Wright become pastor at St. John's in DC?".  A little further investigation revealed the pastor's name is actually Rev. Dr. Luis Leon.  I'm sure Dear Leader felt right at home hearing this garbage spewing from the pulpit.

Cyprus has strict gun control. Private citizens are completely forbidden from owning handguns and rifles in any calber, even .22 rimfire. Only shotguns are allowed, and these require a license. Shotguns are limited to two rounds. The only shotguns typically sold in stores are double-barreled side-by-sides or over-unders. Pump actions and semiautomatics are prohibited............A gun license is required to buy ammunition, and ammunition sales are recorded. ..........Cyprus also controls airguns, and airgun owners require a license.

It is a simple, inescapable fact.  When the citizenry is disarmed, the
government is free to wreak havoc among the people with no fear of
reprisal.
April 1, 2013

I wanted to let you know that I have left the Midwest, having decided after 5 years of Obama that liberalism and social progressivism really do hold the only true hope for mankind.  I have traveled to California, and intend to make it my base of operations as I feel the warm embrace of like-minded people everywhere I go.  True, the embraces are mostly from dudes in San Francisco, but I digress.

Turning my back on the conservative rantings of SACSTW, I will now subsist solely on granola and 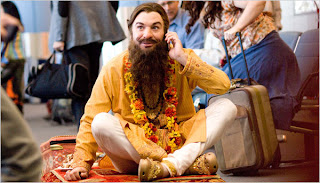 green beans.  I have found a commune full of friendly fellow granolans here in the San Jose area, and look forward to the day you abandon your outdated philosophies, and join me here amongst the chosen people.